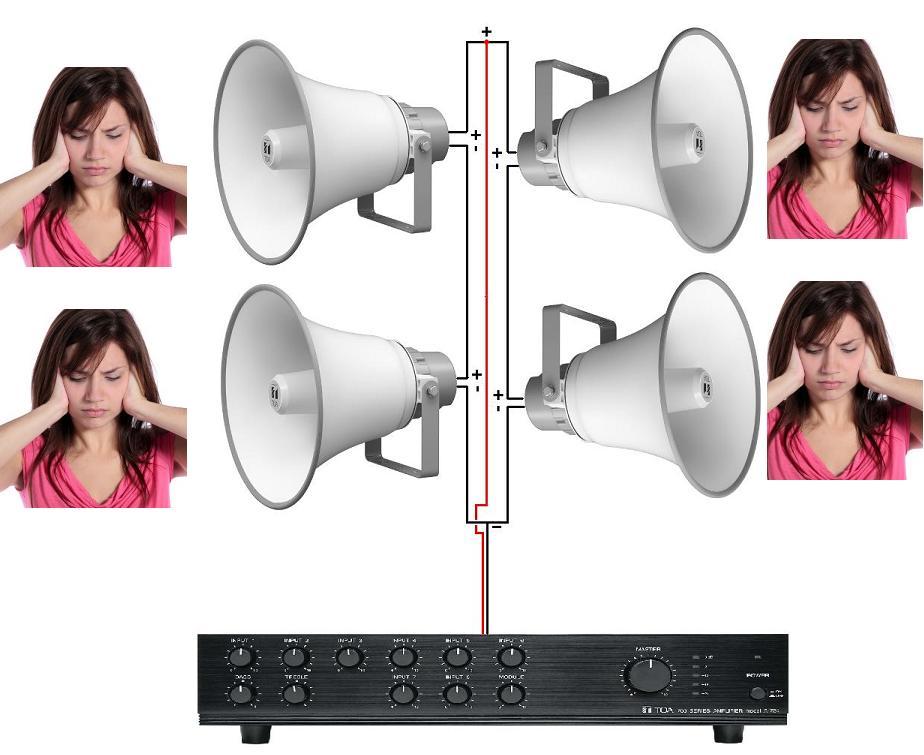 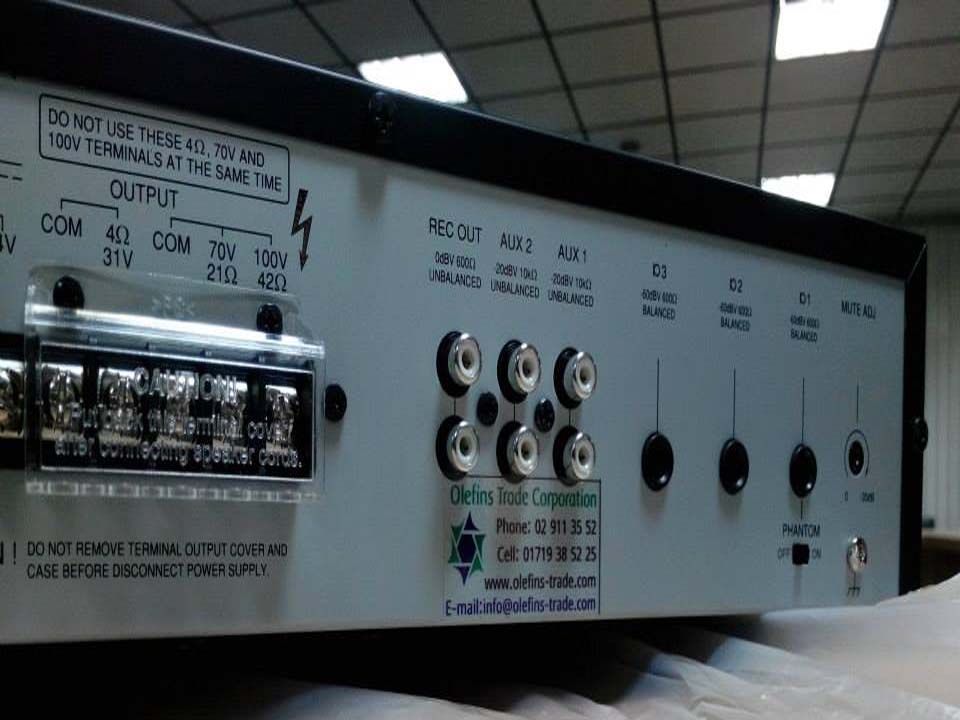 Power amplifier’s main function is to convert a small electric current into a larger depending on the sound requirements. It does so by receiving energy from a power supply and control the sound to match the input signal.   For a reasonably constant electric voltage, you need to set an electromagnetic device called a transformer.

Introduction to the output properties of power amplifier

Some common distortion of power amplifier

The frequency distortion arises when the fundamental frequency combines with the second harmonic to distort the output signal.

Phase Distortion or Delay Distortion arises in a non-linear way when there is a time delay between the input signal and its appearance at the output.

There’s a limit of how much power amplifier can make. Any further increases in the input will produce same level of output, known as clipping and increasing amounts of distortion.

Feedback problem arise when a microphone is turned up too much or placed too near to a loudspeaker. Because it picks up the sound of a person’s voice and the amplified sound of the instrument coming from the speaker slightly after, this is then re-amplified.